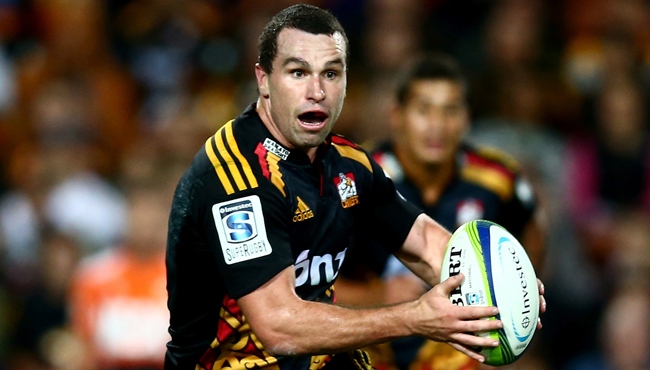 Tom Marshall will be just as desperate as any of the Super Rugby leavers to end his time in New Zealand on a high note. 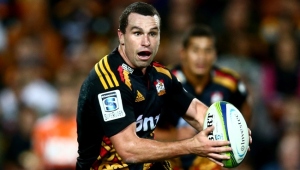 Marshall has scored two tries in 2015, helped set up a handful more, and has an impressive tackling success rate playing at fullback and on the wing for the Chiefs.

Marshall made news in December when he announced a 3-year signing with English club Gloucester – which made the Chiefs utility back determined to end his stint in New Zealand in a successful fashion.

“Coming into this year I wanted to enjoy my footy, it is my last year of Super Rugby, and hopefully I can contribute to the team winning a title”, Marshall said.

With English ancestry, Marshall could have represented England at the Rugby World Cup had he got a requested early extension from his contract in New Zealand.

But under direction from the NZRU, Marshall will finish out his time in New Zealand playing for Tasman in the ITM Cup and will not be available for Gloucester until November.

Marshall has never been told he would be in the All Blacks this year – despite what some media reports suggested however.

“That is a bit of a rumour mill, I was signed for the UK and in my contract I had an out clause to get an early release from my Tasman contract, but the NZRU have declined that.”

Marshall hinted at slight disappointment to not be arriving in England until later in the year.

The Chiefs currently sit second in the New Zealand conference and head into Saturdays clash against the Hurricanes in desperate need of a convincing victory after a lack-lustre loss to the Rebels last hit out.

“We really want to try and beat them up physically, win it up front and dominate the set piece, get in front of their big backs and hopefully shut them down”, Marshall said.

Marshall will also pick up his 50th cap for Tasman this year should he get enough game time.