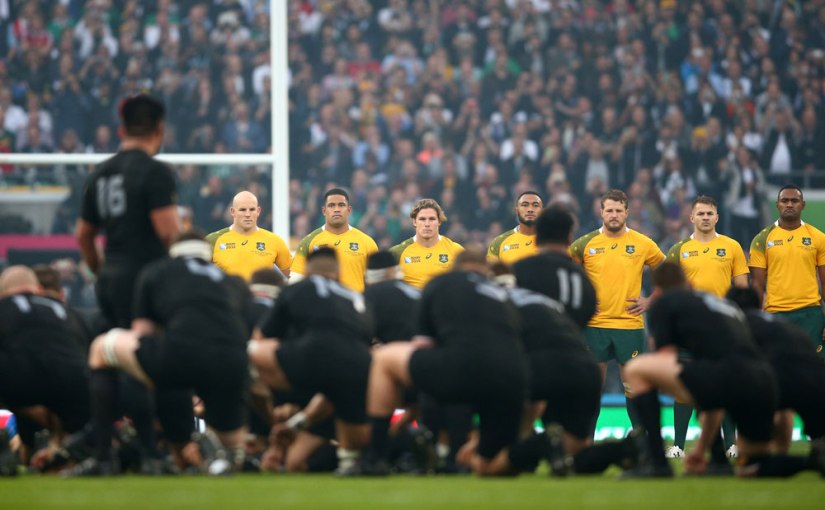 On Saturday morning it was reported that the All Blacks had discovered they’d been bugged. But the real story started well before then.

As it stands right now – the matter has been referred on to NSW Police.

Since then there has been a whole lot of speculation as to who planted the device, and what the motive behind it was. We may never know the answer to this. The most likely scenario was that the device was planted on behalf of a sports betting agency.

What I am almost certain of, however, is that anyone connected with the Australian rugby team had anything to do with this.

Even the most passionate All Black fans would be pushing the boundaries of reality by suggesting that. This was someone else, and most likely a whole group of people were involved. Situations like this make a lot of people uncomfortable when they think deeper about it. A result like the one we saw at ANZ Stadium was unexpected, but so was the All Blacks team meeting room being bugged with surveillance devices.

In my assumption, Tew would have ordered that no further action was taken until he had been fully briefed.

Local police have also questioned why the All Blacks didn’t report the issue earlier. There may well be more to come from that, but again, who knows what will come out of this next.

A lot of people have discussed the timing in which the story broke – on Saturday morning – game day.

The media likely knew of the goings on before then, but in terms of timing, running the story on Saturday morning was when it would have received the most attention on both sides of the ditch. Say what you like about the media, but timing is crucial for the big stories. Almost always, someone knows the information but makes a decision on when to report it.

Rest assured – there is a lot more to come from this.