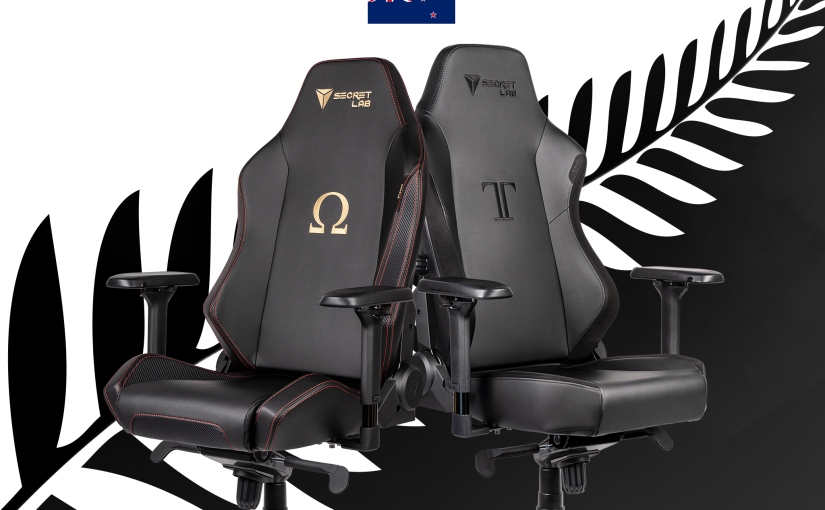 With a growing base of passionate gamers playing on PC in New Zealand, Secretlab has noticed a high uptake in orders from the Australian and Singapore distribution centres, often costing gamers a premium in import costs.

Secretlab CEO Ian Alexander Ang says that setting up a local store would allow gamers to purchase the specialised chairs at a lower cost.

“We’ve consistently seen customers in New Zealand pay extra for shipping from our Australia store, with some early adopters even going out of their way to ship their chairs from Singapore. As a result, we wanted to set up a local store so they could get our chairs more readily, at a lower cost, and with quicker warranty support”, Ang said.

New Zealand’s growing game development market was also another reason Secretlab felt the expansion would be a good on the back of continued growth in gaming during the COVID-19 lockdown.

“New Zealand is a country of avid gamers, and it boasts a thriving game development market. It is also home to Grinding Gear Games, the developer of Path of Exile, one of the most popular action role-playing games in the world.”

Customers will be able to order the OMEGA and TITAN versions of the chair starting on Thursday July 16 from www.secretlab.co.nz

Secretlab is the top choice of the world’s most successful esports teams and the biggest gaming tournaments, including Dota 2’s The International and the League of Legends World Championship.

The world’s winningest teams and esports athletes across the largest and most popular esports titles choose Secretlab to equip them with the extra performance edge they need to bring home even more trophies, from back-to-back The International winners OG to esports legacy powerhouse Team Liquid.