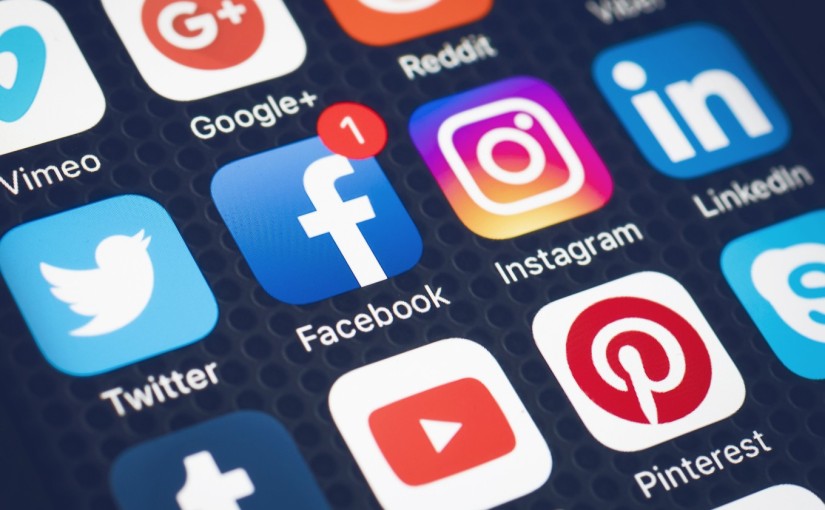 In the wake of the Christchurch terror attacks where a gunman live-streamed the killing of several innocent people, how has it become so easy to post such distressing content on social media?

There were examples of why this is the case prior to the terror attack in Christchurch this past Friday, and each of them ignored.

Will Facebook (amongst others) ignore again this time? One can only hope not.

The impact that is being had on people seeing that content in the interim can have serious mental and emotional effects. You’d have to be pretty strong, I would imagine, to not be affected by the sort of content uploaded by Friday’s gunman if it happened to cross into your newsfeed.

You’ve also got to question some of the ethics behind social media companies who often rely on bots to first intercept this sort of content prior to it being sent on to an actual human being. Is the high amount of content to be reviewed no longer an excuse? Maybe not, because if anything that’s rising, but something, clearly, has got to be addressed.

Social Media: How Did It Become So Easy?

It’s hard to predict how social media companies will react to this latest example of the platforms being used in the absolute worst way.

What exactly can be done if the likes of Mark Zuckerberg are to stay true to their original vision for the platform?

It was a different world, arguably a different society, that people lived in prior to the skyrocketing success of social media. These platforms are not used just to connect, but to share and inform, advertise and distribute, break news and kick start careers, plus bring people closer to the idols they admire.

How exactly do you change all that without serious regulation that takes away some of the abilities which had, for a time, made these platforms so desirable?

My guess is, none of that was considered to the level it needed to be prior. It isn’t beyond the realms of argument that much of social media was made accessible to the population in good faith. That good faith may well have decreased somewhat, but whether or not that’s how the bosses behind these companies feel is the bigger question.

When does enough become enough on social media?