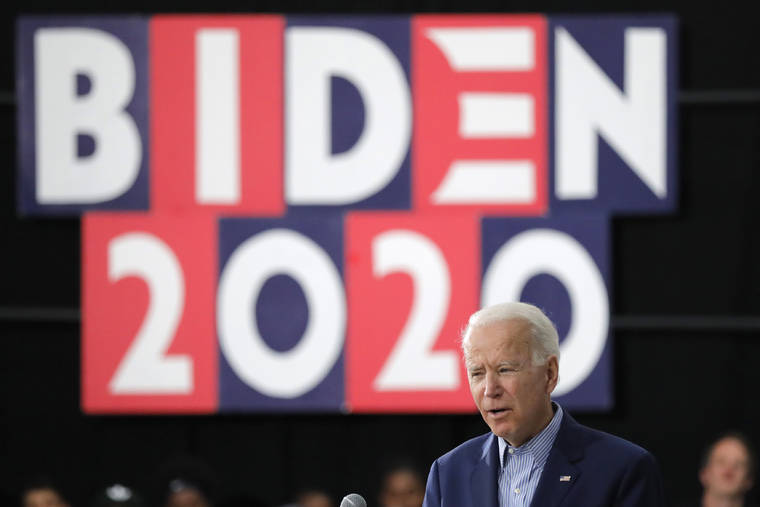 Are we about to witness 2016 all over again?

Going on the current trend, you certainly can’t rule that out. So here I am, a New Zealander with no sway on the US election, and I’m here to tell you that the surge of Joe Biden in Super Tuesday spells big trouble for the Democrats.

I like Joe Biden, he reminds me of my poppa actually. Astute, polite, knowledgeable and capable of getting the job done. But like my poppa, he’s old, when you listen to him speak you know what he’s going to say and while you can’t help but agree with a lot of it, you’ve heard it all before.

That about sums up Super Tuesday in a nutshell so far. It feels like what we are watching, we’ve watched not only before, but time and time again. It’s the safe bet, but arguably, not a winning one.

It’s all still going down and the votes continue to come in, but as I saw in a tweet just prior to writing this, it appears that the DNC are getting the man they want leading the ballot.

On current trend, Sanders might just have to sit back and watch the DNC rally around another candidate, not himself.

First it was Virginia, then it was North Carolina. Those were the first two warning signs that this was going to be a tough run for the Bernie Sanders campaign.

Joe Biden has owned Super Tuesday, so far at least.

The word ‘momentum’ has been used a lot today to explain the success Biden is having. Clearly, the prevailing opinion seems to be that the tide has turned for the former Vice President on the back of winning South Carolina and the subsequent endorsements from Peter Buttigieg and then Amy Klobuchar when they dropped out.

Bernie, in direct contrast, appears to be out in the cold on this Super Tuesday and will be in an unwinnable position (you’d guess) if he can’t catch up somehow. Everyone says that Bernie will take California, and he must, but maybe the bigger question here surrounds the young voters, are they going to turn out in droves or just drabs?

If it’s the latter, it will just speak to the wider issue of politics, not just in the US but also here in New Zealand, the young voters just don’t engage in the numbers that you’d hope. It has serious political consequences, and if Biden does indeed go through come the Democratic Convention, Sanders can look back at this portion of voters and ask himself why they didn’t come out in support.

Texas is too close to call right now, but Sanders has just won Colorado, that leaves Boston as one of the other major targets the socialist must win.

I’m no political expert, just an interested bystander. Frankly, I’ve found the last three years to be nothing short of remarkable, but in all the worst ways. Politics in the US has become a reality TV show, voters have become so divided it’s almost tribal.

No matter what happens in November, Super Tuesday has just shown a major warning sign that 2016 is threatening to repeat itself all over again.

Choosing a candidate like Biden reminds you of Obama, who in turn reminds you of Clinton (Hilary, that is). That very formula and the distrust that the American voters have in the establishment has all the chances in the world of handing another three years to Donald Trump.

It’s only a few hours into the voting counts, but so far, Super Tuesday signals that Biden, not Sanders, is going to challenge later on in the year. 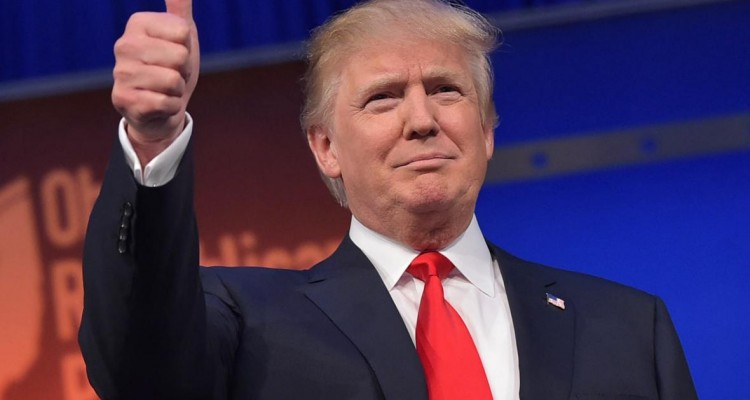 For better or worse, Donald Trump is about to be crowned the next President of the United States.

With 270 votes needed to win, the man that many said would never be the Republican nominee for President beat his Democratic nominee rival, Hilary Clinton, with a strong finish in several key states.

Clinton refused to speak to her supporters in the early hours of Wednesday morning, leading many to question her willingness to concede defeat. It was irony at its very best as Trump had been heavily slammed in the media for saying he wouldn’t concede defeat if Hilary won in the votes.

It was a sour ending to an historic night in the United States, leaving Democrats having to wait to hear from their nominee. END_OF_DOCUMENT_TOKEN_TO_BE_REPLACED