James O’Connor is back in Australia and will once again play Super Rugby in 2015 after a recent stint in Europe. 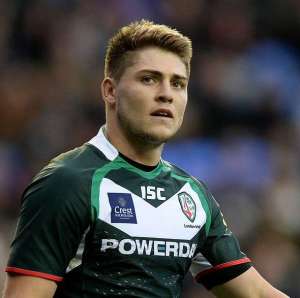 The former Wallaby was embroiled in controversy upon leaving Australia after at incident at an airport at Perth back in 2013.

The incident involved airport staff after O’Conner was removed from the airport and barred from taking an international flight because he was intoxicated.

Many believed O’Connor’s Wallabies career was in doubt and the utility back shortly after shifted to France to play rugby for Toulon.

O’Conner has also played for the London Irish during his time away from Australia.

James O’Conner will join Quade Cooper at the Queensland Reds for the 2015 Super Rugby season and has already begun pre season training with the squad.