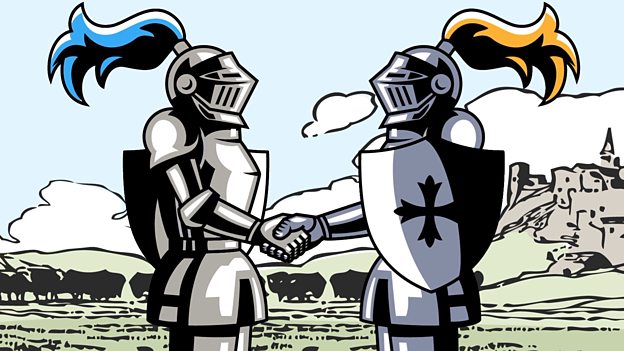 Recently, a friend linked me to an article that discusses the portrayal of disability in literature – and it got me thinking about the importance of disability community leaders being progressive and true to its promises.

Reading headlines like “Ardern’s broken promise to the disability community” on Scoop.co.nz might be true for one portion of the community, but entirely untrue for another.

In reality, continuing the current way of doing things will lead to similar results over the course of the next decade, or even longer. Promises must be kept, but that doesn’t just go for the politicians, it goes for the disability community leaders also.

Sometimes I wonder, however, just what that promise and subsequent direction actually is. I hear a lot, and most of it often conflicts with what other groups within the community are saying and/or doing.

That’s not to say the tide isn’t slowly turning or that considerably good outcomes haven’t been achieved already, because nothing could be further from the truth.

Just look at Enabling Good Lives, Disability Pride Week, or the recent Accessibility Concession in the Waikato that provides free public transport for people with disabilities. These three outcomes alone were built on the back of disabled people, their families and the sectors’ leadership working hard and working together.

Change, especially societal change, doesn’t happen quickly. It takes years, sometimes decades to achieve. When you add the service providers, governance groups, ministries, and lobbyists into that mix the process becomes that much more complicated. If the disability sector is to be truly progressive, all those parts can remain, but the question really is about how much time, energy and cost will be required to get better results.

At a local network meeting this week, DPA president Gerri Pomeroy said that one of the big things their organisation is working on currently sits in lobbying training and community connectedness.

Representation at the political level and having the right people in those roles is key, but it only serves one part of the puzzle. Many would argue that the disability community, particularly in New Zealand, relies too much on the “nanny state” and constantly blames the political spectrum for life outcomes disabled people are experiencing.

Those people would argue that the Government and the services they provide aren’t going to make society more equitable for disabled people – their only role is to help put the required support systems in place.

That’s where this conversation gets somewhat murky – and it’s completely open to interpretation. Just what is an equal society and what role does the Government play in that?

Robyn Hunt’s recent article in the Spinoff was a great history lesson about disability in literature. She called for “better writing” about disability on all fronts, and whilst that is very true, we also need to be better as a community of people.

Stop all the petty politics and infighting, because, for as much as we hear about how “wonderfully diverse” the disability community is, that seems to go out the window at some very crucial times – like getting that same diversity around the conversational table.

For example, many would argue there was little to no representation from either the Autism or Deaf community in the initial co-design team tasked with developing the new support prototype currently on trial in the MidCentral.

Sure, it came down the track in the various working groups, but initially, nothing. Many would say that isn’t diversity in action, and that leads to the question, who is responsible for ensuring diversity and how do you even ensure diversity?

Perhaps there is some sort of metric system I am unaware of. But if we are to succeed in promoting a diverse and talented community, then the leaders need to be equally as accountable to their own community when such diversity and talent isn’t represented. Otherwise, it’s nothing more than an empty promise.