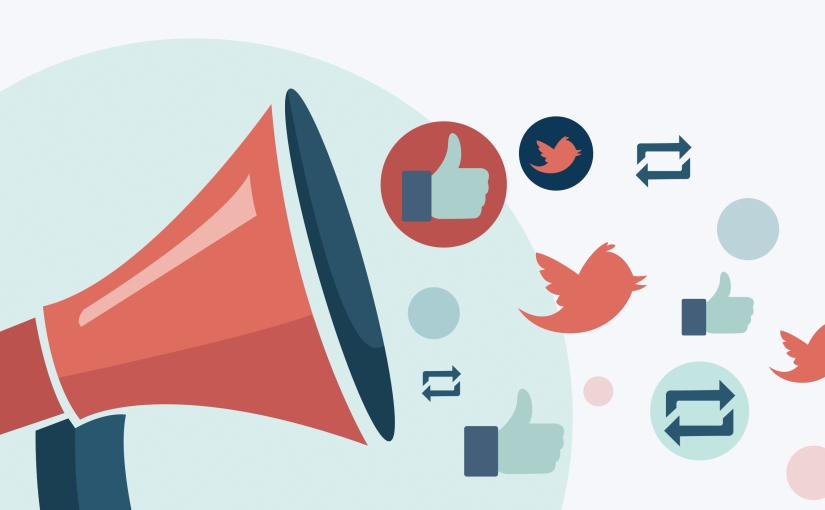 Activism (by way of a Google search) is officially defined as “the policy or action of using vigorous campaigning to bring about political or social change”. By its very nature, activism can be uncomfortable for many as it can disrupt many of the social norms (or the established way of behaving).

Translating that to New Zealand’s disability community, what comes to mind about activism is it being an act carried out by the few, not the many. Disability has so often been referred to as something ‘special’ or ‘unique’, so then we should expect that it would be a good or well-behaved medium, which makes translating that into activism a real challenge.

Advocacy (don’t mistake that for Activism) is strong in New Zealand and there are many people doing what they can to utilise their own platforms in a way that inspires others and creates a narrative about themselves and the community they serve. But as the narrative increases, so does the diversity of opinion about what needs to happen in order for disabled people in New Zealand to have their rights met.

Diversity is all well and good but when it becomes so noisy it leads to a weak level of productivity. Talking about a problem leads to an understanding, but simply understanding that problem only remains productive for so long before it becomes stale, and there is too much of that staleness breeding within the disability community currently.

Real acts of activism are limited to the brave few who often put themselves in danger of being removed from their own community in order to make the waves necessary to lead to a chance of change. Furthermore, what is deemed as the ‘right’ type of activism is so subjective that it divides many.

Compare that to overseas countries like the United States as the best example, established activist groups like ADAPT regularly take their local politicians to task over a lack of basic civil rights for disabled people. The strategies that ADAPT use in their activism campaigns have often included acts of civil obedience.

Don’t Believe The Lies, NZ’s Disability Activism Is Weak Compared To Other Countries (Even Now)

It’s hard to break down exactly why activism for the rights of disabled people doesn’t catch on as well in New Zealand. That’s not to say it doesn’t happen, but it is certainly lacking behind the example mentioned above.

Firstly, the disabled population is significantly smaller, and secondly, New Zealand has no official Government legislation that protects and uphold the rights of disabled people, whereas countries like the United States have the ADA (Americans with Disabilities Act).

New Zealand, like many other countries, is required to work with the Convention on the Rights of Persons with Disabilities, and recently a report was sent back to the United Nations responding to over 100 issues found in how the convention has worked in this country.

The easy answer is the difference in culture, but perhaps the real truth in all of this is a basic misunderstanding of what our human rights actually are. If you don’t understand those rights, how can you tell if they are being taken away?

The gross examples are, of course, recognised and acted on by both sector leaders and representatives.

Stories like the one of Robert Martin (New Zealand’s premier disability rights activist and a sitting member on UNRCP committee) aren’t unique or isolated, but they’ve got the power to capture the hearts and minds. Martin, an intellectually disabled man, was abused in state care institutions over the course of a 27-year period. He was influential in the shutting down of those institutions at the turn of the century and has since gone on to become the poster boy of the disability rights movement in New Zealand, and a major influence internationally.

But back in New Zealand, in 2019, attitude towards making change for disabled people still has a certain structure to it, and it’s one that desperately needs to change.

There seems to be an unspoken rule that in order to make a change, it must be done as a collective for the most part, where there is a general agreement that something is wrong and must be addressed.

The ‘mission statement’ or desired end goal can also be too general to understand and subsequently put the processes in place from a community perspective to make it happen (working together to put accessibility at the heart of a more inclusive Aoteroa New Zealand).

This is what makes for slower processes and ultimately weaker outcomes because nobody is really held to account more often than not.

Having established legislation and real consequences to not upholding it would empower a lot more people to have more gusto behind their questioning of why things are the way they are. Perhaps those people will be even more confident that airing their concerns will play a part, if only a small one, in making a change for the better.

Again, the voices within the disability community are not silent, but they can be so much more empowered.

Having a strong understanding (outside of just your own situation) and developing a voice that can be used outside of the traditional comforts of a group meeting or working group should be the responsibility for everyone in the disability community.

To not do so is irresponsible and it passes the buck onto the next person. There is already too much of that happening.